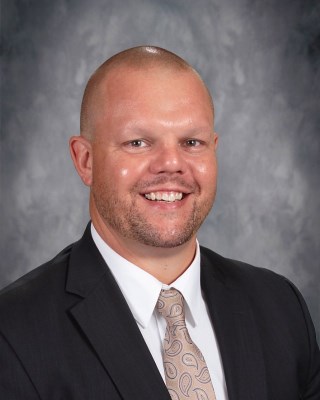 Education
I attended Mt. Olive Lutheran School in Bay City, Michigan. During my high school years, I attended Michigan Lutheran Seminary in Saginaw, Michigan. I graduated from Martin Luther College in 2003 with a bachelor’s degree in Arts. In 2007, I received a master’s degree in Divinity.

Experience
I was assigned to Grace Oshkosh in 2007. While my ministry responsibilities have evolved over the years, they currently include overall administration, youth discipleship, leadership development, worship planning, and regular preaching and teaching. I have also served as school administrator during the 2013-2014 school year, and again during the 2020-2021 school year.

Family
I grew up in Bay City, Michigan and am the oldest of two children. My wife, Kairs, grew up in Milwaukee, Wisconsin and is the youngest of two. We were married in 2007, and have been blessed with 2 children.

Interests
I am a huge Michigan fan and love watching Michigan football or basketball games with my family… Go Blue! I also enjoy playing football, basketball, volleyball, golf, walking, and working out. In my spare time, you will catch me working in my yard or smoking meat. I organize and lead a youth basketball camp in the Summer called Path to Victory. I cherish Friday nights because they are pizza and a movie night with my family. 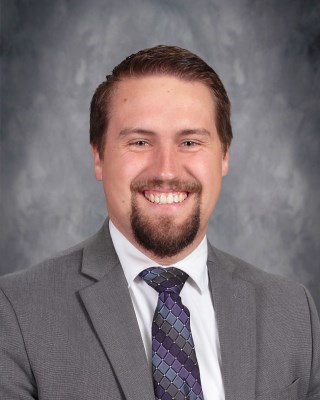 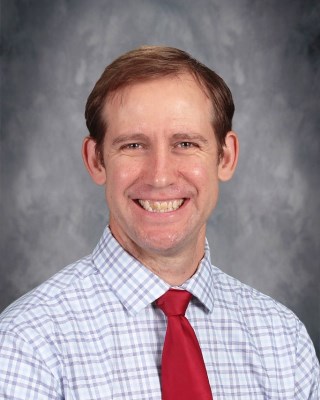 Experience
Upon graduating Wisconsin Lutheran Seminary, I was ordained and installed at Grace Lutheran Church in Tucson, Arizona in July, 2011. While there, I spent the next six years building from the ground up, a brand new second site for Grace. This mission site met for worship in a local elementary school, where we set up and tore down “church” every weekend. God blessed our outreach efforts with a dedicated core group and a growing worship attendance each year.

In the summer of 2017, I moved from the Southwest to a southwest suburb of Chicago called Palos Heights and Palos Lutheran Church. It was there I could build on what I had learned as a mission pastor and incorporate it into the ministry of Palos Lutheran and its successful pre-school Trusting Hearts.

After five great years in the Chicagoland area, I moved up to Grace Lutheran in Oshkosh in July of 2022 to spearhead the Outreach efforts here. I hope to use my experience growing up in a foreign country and my ministry experience to serve God and his people here in Oshkosh.

Family
I am the eldest of five kids with four younger sisters. Globe-trotting is in the family DNA as much of my family has continued to travel and live in other countries like China, India, Japan and Kuwait. Because of this we haven’t had a complete family reunion in a number of years. I was married to my wife Kristin in May, 2007. We have four (mostly) wonderful children – Grace, Chloe, Roman and Bella. All the kids love going to Grace Lutheran School.